← more from
Tinnitorturous
Get fresh music recommendations delivered to your inbox every Friday.
We've updated our Terms of Use. You can review the changes here. 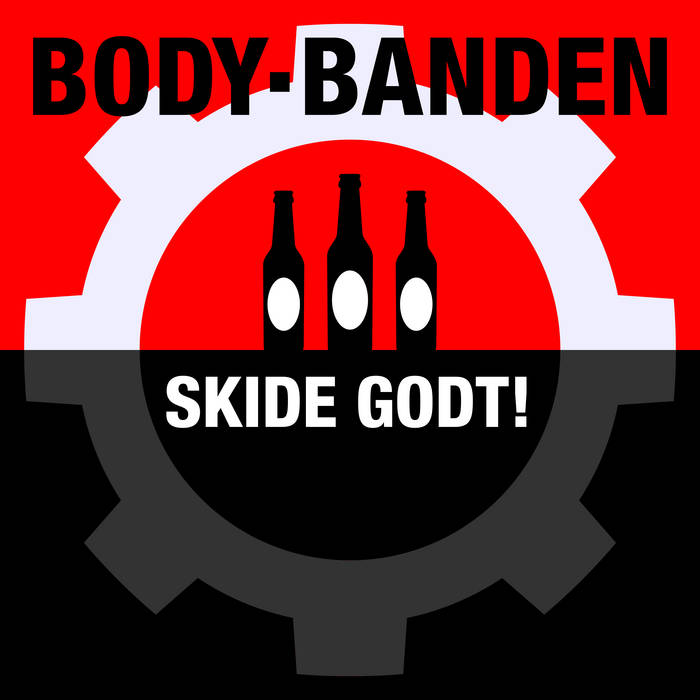 ‘Skide Godt!’ is an industrial punk/dixieland homage to a classic Danish film series called ‘Olsen-Banden’ that was created between 1968 and 1998. The comedy films became a cult phenomena in several European countries and gained huge popularity especially in East Germany. Because of this the single is made in both a Danish and a (East) German version (Mächtig Gewaltig!). German version is only available on Bandcamp.
The original film theme is written by Bent Fabricius-Bjerre.