← more from
Tinnitorturous
Get fresh music recommendations delivered to your inbox every Friday.
We've updated our Terms of Use. You can review the changes here.

from Skide Godt! by Body-Banden 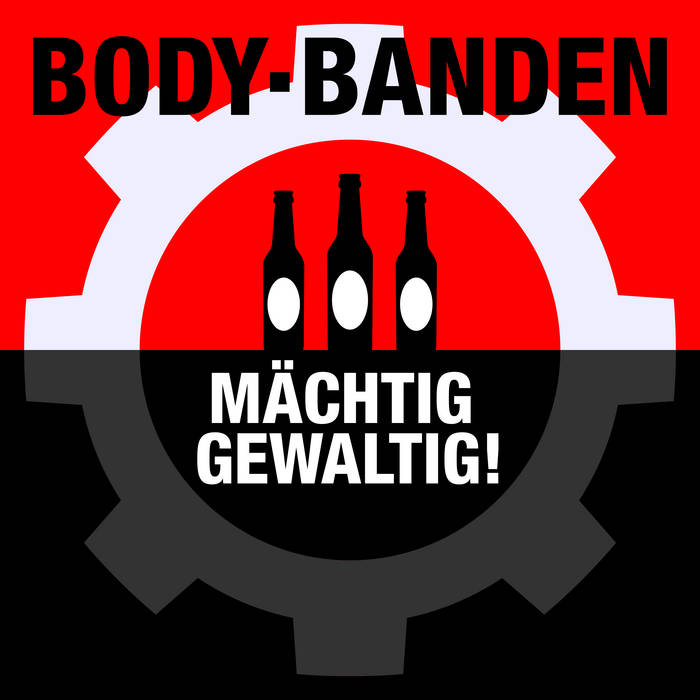 German version of 'Skide Godt!'
‘Skide Godt!’ is an industrial punk/dixieland homage to a classic Danish film series called ‘Olsen-Banden’ that was created between 1968 and 1998. The comedy films became a cult phenomena in several European countries and gained huge popularity especially in East Germany. Because of this the single is made in both a Danish and a (East) German version (Mächtig Gewaltig!). German version is only available on Bandcamp.
The original film theme is written by Bent Fabricius-Bjerre.